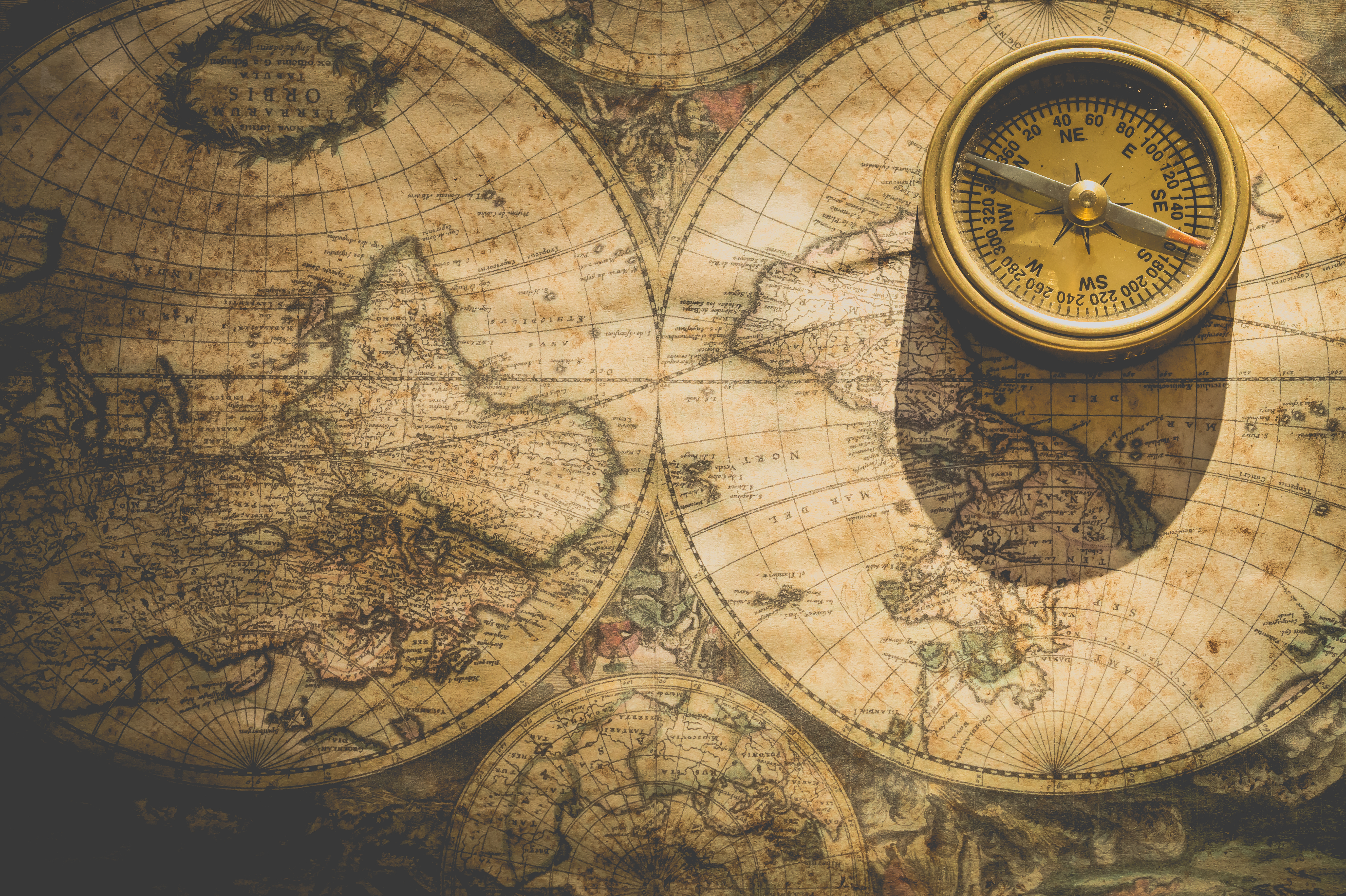 On the 31st of July, 2020 the Parliament of Cyprus adopted new regulations in improving the Cyprus investment Program and making it more attractive. The new regulations are determined under section 111A and 117 of the Civil Registry Laws of 2002 to 2020 and main amendments are the following:

The amount to be donated has been increased from €150.000 to €200.000. Donation is made after the applicant has approved by the Ministry of Interior and before the issuance of the Certificate of Naturalisation.

The Applicant needs to donate €100.000 to the Cyprus Land Development Corporation and at least €100.000 to one of the following causes:

a) Family members can now apply either simultaneously with the investor or separately at a later stage. This is expected to significally accelerate the application’s processing time.

b) Parents of the investor’s spouse may also apply now, provided they own a permanent residence, purchased at a price of at least €500,000 plus VAT.

The Government has chosen to continue to exclude from the Programme persons who themselves or whose family members fall into the following categories:

Previously, a CCR was required from both the country of origin and the country of residence and it should be issued 3 months prior to the submission of the application. The revised legislation requires only a CCR from the country of permanent residence, with a validity of 6 months.

It is noted that the investor is not allowed to set up a land development company in order to channel the investment.

It is still possible for an Investor to qualify under the CIP if he/she purchases, establishes or participates in a Cypriot business or company formed and operating in The Republic of Cyprus an investment cost of at least 2 million euros. Applications shall be assessed and it must be proven that enterprises or companies have a physical presence in the Republic of Cyprus, with substantial activity and significant turnover, and that they employ at least 9 Cypriot or European Union citizens (the minimum number of employees was 5).

Our law firm has been approved by the Registry of Service Providers of the Cyprus Investment Programme with Registration number 056 and can legally advice and submit any application on behalf of the client. For more information you may contact us at info@cmcylaw.com or +35725255059

Note: The above article does not constitute a legal advice and may not be relied upon for such purposes. Readers are recommended to take appropriate legal advice on the above subject matter.